The Mutus Liber is an alchemic treatise from 1677, known for the almost complete absence of captions for its enigmatic figures.
The last image representes the rise of the wise man to the heavens, where he gets his crown. In the ground lies the body of Heracles, symbolizing the brute force defeated by the spirit.

There are, however, some seemingly incomprehensible details. Why is the old man holding a rope that goes down to the hands of the two people at the base? And what sense has that crossed staircase?
The decisive clue is given by the crown at the top: it is Keter, the sephirah of the crown, the top of the tree of life of the Kabbalah. This may seem like a random approach, but if we try to superimpose the diagram of the sephirotic tree over the Mutus Liber picture, the image reveals its hidden meaning:

The crown is Keter, the two angels are Binah and Chokhmah. The head of the male is Geburah, his base Hod, while the woman corresponds to Chesed and Netzach; Tiferet is placed where their hands meet and intertwine. Hercules is Yesod, and it is significant that Malkhut, the kingdom sephirah, matches the heraldic coat of arms. The Sun is the Ein Sof, the ineffable and unmanifested God.

This mix of Kabbala and Alchemy is not unlikely. Kabbalistic ideas began to circulate among European thinkers as early as the 15th century, going beyond the bounds of Judaism and enriching Renaissance esoterism. An eloquent example of this blending is this image showing the correspondence between the sephirotic tree and the cross, understood as Tree of Life, taken from the Syriac New Testament printed in Vienna in 1572:

Let’s get back to alchemy. This rosacrocian image of the early eighteenth century depicts the Opus that starts from the Chaos Philosophorum and leads to the Coelum Philosophorum, the sky of philosophers:

The man and the woman represent the King and the Queen of Alchemy, the two principles from whose union Philus Philosophorum is born. Even in this picture, however, is hidden the sephirotic tree diagram:

Like in the image of Mutus Liber, the crown corresponds to Keter; the man and woman also carry the same sephiroth. The rod they support is the connection between Geburah and Chesed. Malkhut is Chaos, the Prima Materia, while Yesod is marked by the signs of the four elements. Tiferet is the spirit, symbolized by the crowned eagle that abandons the body. Binah coincides with the Sun, and Chokhmah with the Moon. Above Keter there is the divine name, which expresses the inexpressible, Ein Sof.

It is important to emphasize that the kabbalistic aspect hidden in the images represents a further level of meaning, which does not conflict with the alchemical sense, but integrates and expands it: Alchemy and Kabbalah describe the same mysteries with different languages. 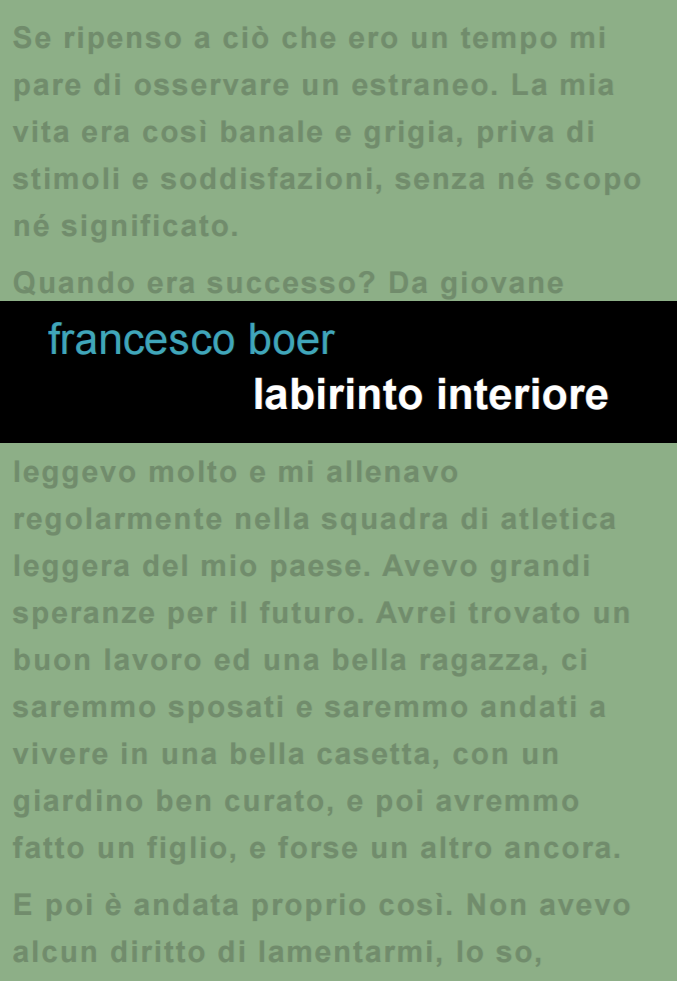 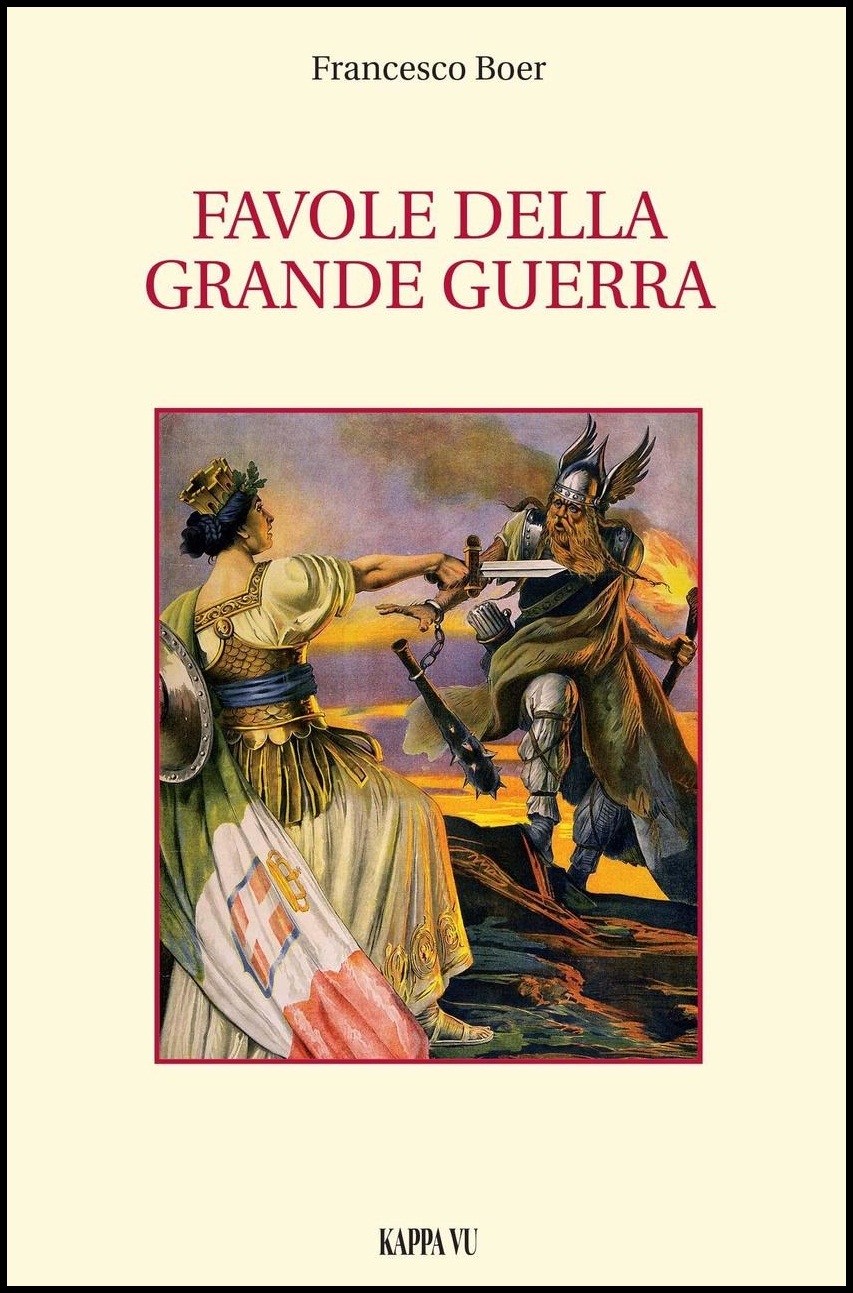 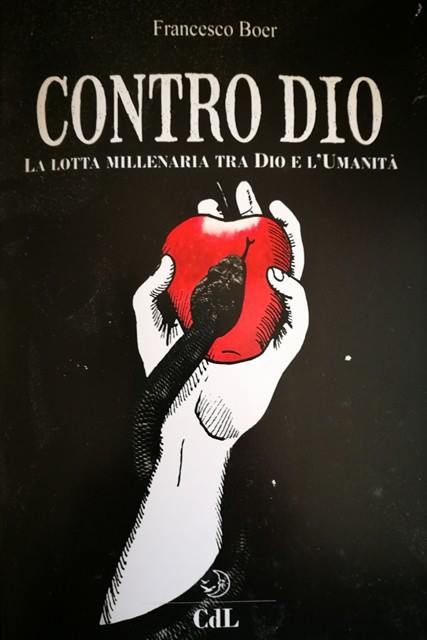 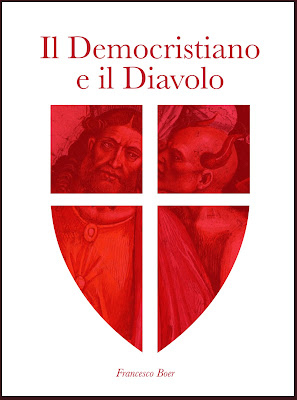